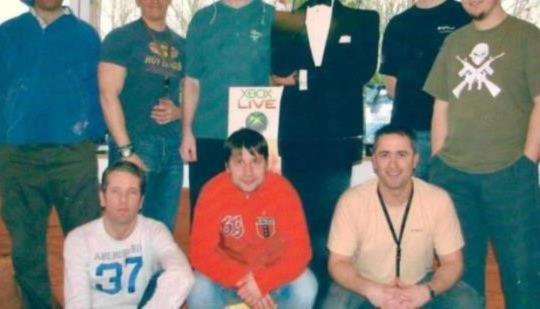 From Arstechnica: "At Ars Technica, our love of classic shooter video games usually revolves around the PC, but it's hard to talk about that golden age of shooters without talking about Goldeneye 007. Rare's first shooter for the N64 was an astounding technical achievement in 1997, and many of its innovations still hold up nearly 25 years later... but that's only part of its modern mystique.

Unlike many classic '80s and '90s games, Goldeneye 007 never got a formal re-release on newer game systems. But it nearly happened. I've spent years reporting on leaks about an Xbox 360 remaster, helmed primarily by original studio Rare, which was nearly completed and then canceled. Last week, those years of teases exploded when a near-final beta dated August 2007 leaked—playable from start to finish on Xbox 360 hardware and emulators."

Downloading and playing this is magical. Shame it couldn't be released.

Tried it on pc the other day. It was a solid remake but shame it didn't release.

I need to go download this and give it a try. Original was my favorite N64 game.