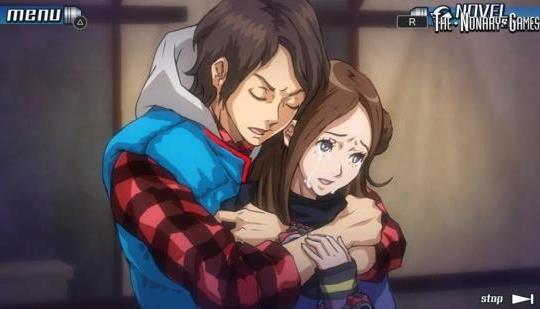 The Zero Escape Trilogy Should Come to Nintendo Switch

The Zero Escape series is classic and should come to Nintendo Switch.

Or better yet, they should bring the two first games, pretend the third never happened and make it again with better writers who actually know the characters.As a big fan of the series, I couldn't believe how bad Zero Time Dilemma was not only with its writing, but also its messy game structure, unsatisfying conclusion, ignoring the greatest mystery of the second game, bad new characters, and an epilogue that's actually hidden and made by just some text.
[SPOILERS]
And let's not forget the addition of sudden alien technology shoehorned into the plot.
[/SPOILERS]

EDIT:
"and the final game in the series, Zero Time Dilemma, won our 2016 Game of the Year award"
Oh wow, now I'm truly questioning your site's taste. At least at some point in the article you recognized it's the weakest of the three.

I enjoyed the third, but I completely agree it was a bit of a let down. The characters were so weak.

Agreed. It would be perfect on the Switch. I especially loved Virtue's Last Reward.

Take in the adventure and escape of Zero Escape: The Nonary Games on Xbox, PC and Game Pass