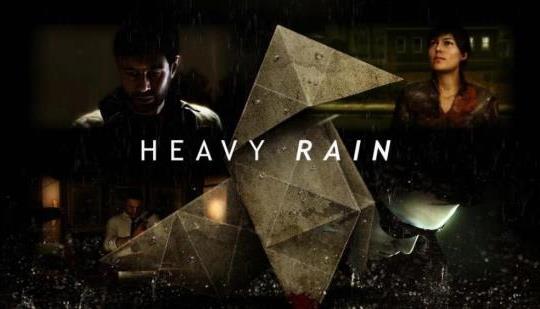 "Many video games catch not only great commercial attention but remarkable critical attention as well. We have seen games like Heavy Rain, The Last of Us Part II, and even entries in the Metal Gear series described as fantastic interactive experiences, even heralded in the same way as Hollywood's greatest films.

I would suggest that not only is this an unfair comparison but also a harmful one. Video games, by their very nature, are an intricately different medium and should be weighed against one another rather than another form of media," Phillip writes for GF365.

Yes, please stop. They're better than most hollywood drivel nowadays.

I think Hollywood films will becoming increasingly more like video games in the future, especially as the world embraces the "new normal" from the pandemic. It makes sense, as games like Spider-Man: Miles Morales showcase just how realistically we're reaching in graphical capabilities, as well as showcase extreme action sequences in spectacular ways. And as time goes by, it'll get easier and cheaper to produce such "art", as well as create new star "actors" that never age, never die, never complain, never gets involved in scandals, etc. Technology is amazing and we're only just getting a taste of what it'll eventually be.

No. For the money spent, a quality game provides far more entertainment value than a quality movie. Especially when looking at what is going on in the world, and how a studio can attempt to pilfer from consumers by charging 30 dollars for Mulan via streaming. Ridiculous. There is no comparison....games all day.

The Last of Us 2 Bella Ramsey Mod Looks Surprisingly Convincing