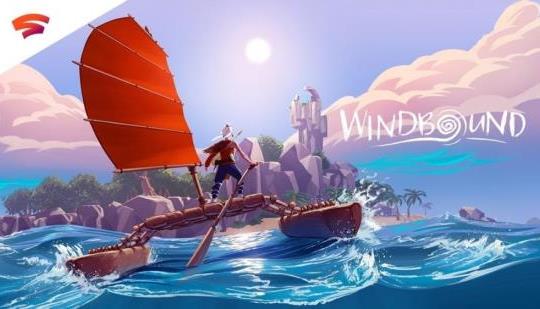 I hadn't heard of this game before, but I got quite interested after seeing this! Unfortunately it sounds like survival is kind of the main component of the game, and that is something I'm not usually a big fan of. I was hoping it was just a game where you could sail around and not worry about enemies. Just exploration of a beautiful world. I have Sea of Thieves, but that game is the opposite of relaxing thanks to toxic PvPers! I was hoping this could be a more relaxing equivalent.

I've got this game but I'm not sure if I would really recommend it.. When I played it, which was the week after its release, It suffered from a bunch of game breaking bugs. Seems like a lot of them were adressed so it might be a better experience now.

Apart from the bugs you were constantly harassed about needing food. The food doesn't last long enough to create a sort of stash. But, they adressed this as well.
There's not a lot of different enemies, meaning you won't have to learn a lot of different patterns to survive. However, they don't scale that well so if you're playing in survivalist mode you need to actually be carefull in every fight, even when trying to discern the pattern of the enemy. Although that's part of its charm (really, it does make you careful to survive instead of blasting through) it made the beginning harder than the end, as you needed to learn the patterns of a new enemy while your limited food had you pushing for a victory to get that meat.

All in all I definitely wouldn't have recommended it right after playing it, but seeing the bugs and issues they've adressed thus far and the support they're giving it I change my opinion to "grab it on sale if it's your thing".
It seems there's an adventurer mode where the survival part is a lot easier, that might be something for you. Don't expect a massive world to explore though. It's mainly a big circle with a bunch of islands in it and some "hidden" ones where you get extra bonuses.

New Games with Gold for October 2022

Windbound drifts in the sea of mediocrity - Entertainium Review