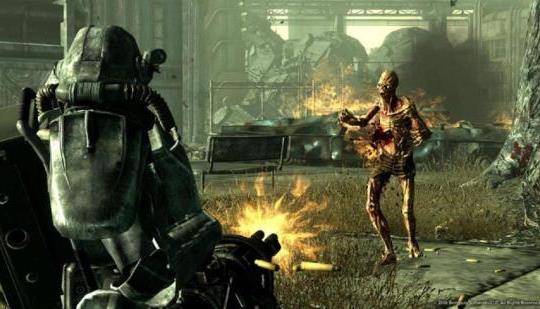 While Xbox has committed to backwards compatibility spanning four generations, PlayStation has continued their stance that the feature isn't important. Well, it is! I'm hoping these PlayStation 3 classics that skipped the PS4 entirely show up again on the PS5 for everyone to enjoy.

Adhttps://store.steampowered.com/app/1488200/Symphony_of_War_The_Nephilim_Saga/?utm_source=n4g&utm_medium=native&utm_campaign=sow_n4g_native&utm_content=png
- Comments (6)+ Comments (6)
TopNewestOldest
Expand all
The story is too old to be commented.

The PS3 is difficult to emulate. PS3 backwards compatibility on PS5 would require translation from PowerPC to x86. Additionally the PS5 likely would have to mimic the PS3’s GPU and CPU.

**Luster Network
Your privacy choices
We and our partners process personal data such as IP address, unique ID, browsing data. Some partners do not ask for your consent to process your data, instead, they rely on their legitimate business interest.**

This is what pops up on my web browser. So I can't even read the site. So, forget that. They don't need my data.

But let's get something straight. OG Xbox had around 1,001 games. How many are BC on Series X? **39** THIRTY NINE. Come on! That's wack BC. You can't tell me that's a complete list. Talking about commitment. Game preservation. Ridiculous. Covers nothing.

Anyway, the only games I really want from PS3 that would be awesome are Motorstorm and MGS4. I'll take BC. I'll take a remaster. I'll take a remake. If not those, then Killzone 2. And in VR, maybe Sports Champions, House of the Dead Overkill and the Time Crisis games.

That's all I need. But we've gone over BC again and again in every possible way. It wasn't that important because Sony sold 115 million consoles without it. That's proof enough with no outcry. And PS5 has damn near all 4,000+ PS4 games BC. It's not PS1,PS2 and PS3. But that's plenty. I'll take more but you get what you get.

Five Games That Will Define Survival Horror In 2023