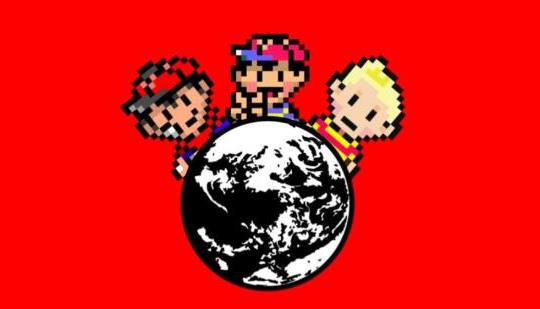 KeenGamer: "The Mother series is one of Nintendo's forgotten series. Despite being off the radar for many years, there's still a strong fan base who wants it to make a comeback. The Mother series still having a fan base is just one of the many reasons why Nintendo should revive it."

If they haven’t done it by now then they honestly never will.

The Best JRPG Bosses of All Time