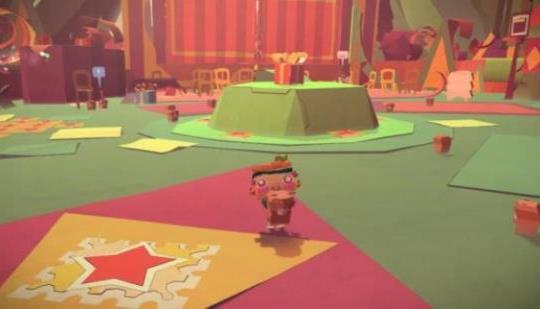 10 Games That are Best on Vita

VGChartz's Adam Cartwright: "Thanks to the timing of the Vita’s release and its relative power compared to the home consoles at the time (PS3 & Xbox 360), it saw the benefit of a number of these late ports which have remained the ‘definitive’ versions to this day. It’s these games that I’m aiming to look at in this article – titles that are best on Vita by virtue of extra bells and whistles, tweaked controls, and content, or in some cases just a general feeling that Sony’s portable hardware is the most enjoyable way to play."

Ooh, Virtua Tennis 4 for the win!

Gravity Rush, still great, but the screen aiming made it better on Vita