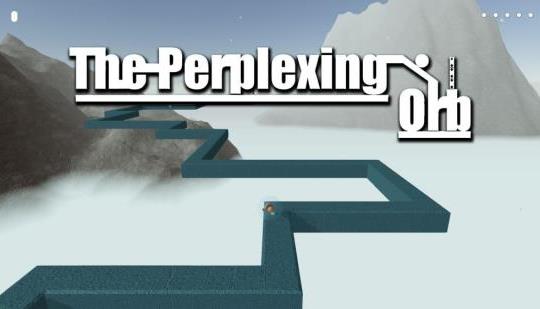 Rob Pitt writes: A few weeks before SEGA announced that Super Monkey Ball was being remastered, I was sent a copy of The Perplexing Orb from Treefall Studios, the indie developer behind Pitterpot.

Funnily enough, this is also a remaster, only this game was originally on the Wii U, unlike Super Monkey ball which is based upon the Wii version.

So, why am I bouncing back and forth between Super Monkey Ball and The Perplexing Orb? Both games are very similar in concept – roll a ball through precariously placed floating mazes as you try to make it towards to final goal without falling off.

Changed from Pending to Approved
Community811d ago
- Comments (0)+ Comments (0)
TopNewestOldest
The story is too old to be commented.
60°

Tips and tricks to slay the Dynasty Warriors 9 Empires demo