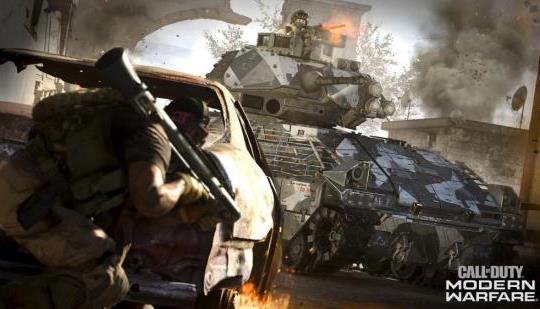 I never played mag, I did play this beta however, and if mag was like this beta then (fart noises) for mag.

Man do I miss mag and zipper.

Seriously though. Nowadays this and next gen are practically begging for a new MAG.

Because Sony hadn't figured out how to market their exclusives yet. Plus at that time COD craze was at its peak. So "generic high school bro #7," who was the primary purchaser of FPSs at that time (or at least represented a crowd necessary to sustain a playerbase), if he even had a PS3, would have just seen a game like MAG as a "copycat of Black Ops, man."

Not to mention MAG was pretty terribly uninviting for new people after awhile, because it was more skill-based. This was great for veterans, but if you weren't willing to put in the time getting destroyed for awhile, you would never appreciate the game. The Battlefield: Bad Company and BF:3 games out during that gen were far more accessible to lower level players.

Battlefield 4 was at the start of the generation and had 64 players, to me it depends more on how the map/gameplay is utilized, i enjoyed the 20vs20 modes more in the MW Beta than the 64 player ground war mode.

And even those are very small vibes, it still feels like COD at the end of the day.

Activision Has Added A Mystery Game To The PlayStation Store