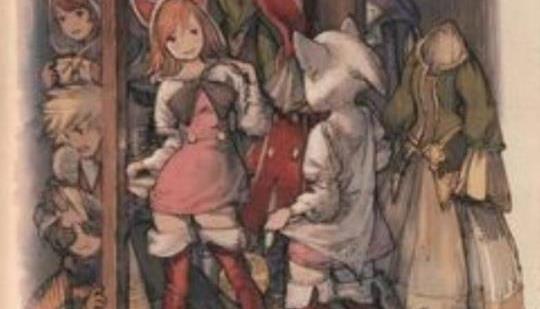 Still Waiting on the DS Final Fantasy Games on Switch

It’s great that Square Enix has brought so many of the classic Final Fantasy games to Nintendo Switch in one big gulp. With Final Fantasy VIII just getting released, every game from VII to XII and Crystal Chronicles is available.

However, it’s a little weird how such a homecoming has short-changed Nintendo’s own legacy of modern classics in the franchise. Between 2006 and 2010, three amazing Final Fantasies were released on the Nintendo DS. These were complete re-imaginings of III and IV as well as The 4 Heroes of Light. So far, none of those are available on Switch or have been announced.

How did this site forget Final Fantasy XII: Revenant Wings?

You mean those trash remakes? No thanks. I'd rather the originals be released on their online service.