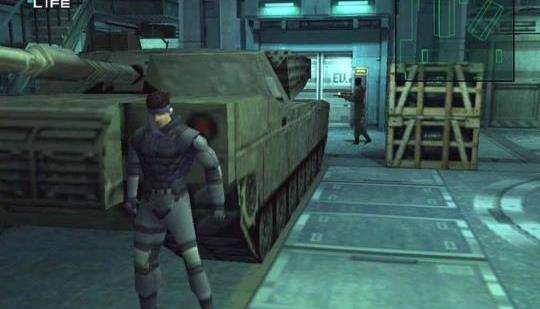 Karan writes- "DEATH STRANDING is on the horizon. Which means that no matter which way you slice it, the name of Hideo Kojima is going to be all over every form of gaming media there is. Whether you think this is a good or bad thing, depends entirely on you. You could be a longtime devotee, an eternal skeptic, or someone who does not give a crap. Either way, you’re probably familiar with him and his body of work. To be specific, you’re probably familiar with METAL GEAR SOLID (or METAL GEAR, for purists)– His famous stealth-action series that is both lauded and reviled in equal measure to this day. You either love it or hate it. And in either case, you’re probably justified. Either way, if you’ve been playing games for a while, you probably haven’t been ignoring it.

To celebrate (or is it dread?) DEATH STRANDING, we’ve decided to re-play all canonical Kojima-directed METAL GEAR SOLIDS to update our opinion on them before release date hits for his latest game. While time and memory often blurs our initial perception of things, we decided to go with a clear and open mind on this one."

gamingpurists.com
- Comments (1)+ Comments (1)
TopNewestOldest
The story is too old to be commented.

Man that mgs1 was a looker compared to other ps1 games.

Death Stranding 2 Is in the Works, Norman Reedus Confirms