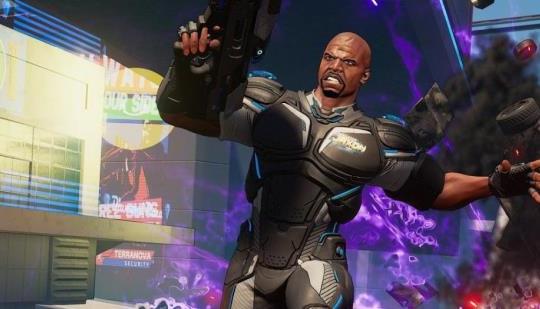 Phil writes, "Sometimes you're waiting years for a video game sequel only for it to finally come out and your excitement and hype end not with a bang but a whimper due to the game's lackluster quality. With how long it takes for sequels to be developed nowadays with longer dev times and bigger budgets, this pain can sting even more.

With that said, some things come in twos, and that's the theme of this installment of The Most Disappointing Video Game Sequels. From Xbox first-party efforts to retro revivals, SuperPhillip Central has several themed pairs of disappointing sequels this time around. After checking out this edition's selection of six disappointing sequels, which would you personally add to a future installment?"

Think CD3 has been beaten on enough.

You mean like State of Decay 2? Sea of Thieves would be on that list if not for patching (and fan defense).

Puttin things out half @$$ed seems to be standard for MS. Still CD3 should get if not a pass then buried and forgotten for being sacrificed as a - failed - proof of concept for trying to prove cloud servers.

Crackdown 2 is even more disappointing than 3 though that might be because 2 was a direct sequel to the awesome Crackdown 1.

Other on my list include:
God of War 3
Xenosaga 2
Devil May Cry 2
Tekken 6
Spider-man the Movie 3 (thought not as bad as the film)
Duke Nukem Forever
Saints Row: Gat out of Hell
No More Heroes 2
Crysis 2
Walking Dead Season 2
Def Jam Icon (this one hurts my soul)
Street Fighter 5 launch version
Mortal Kombat 10

Best Zombie Games for Xbox One

Double Dragon IV Got Online Co-op Somewhere Along the Way