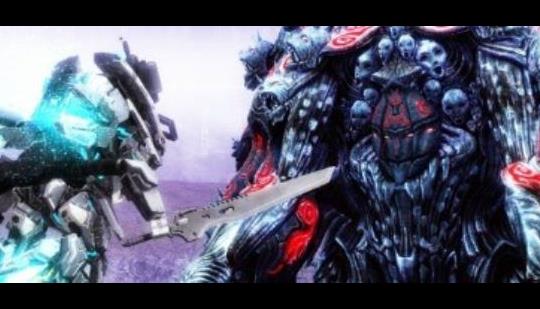 VGChartz's Adam Cartwright: "Competing with other players online is ingrained into the gaming ecosystem these days, with every hardware manufacturer (even the previously resistant Nintendo) offering ways to connect to others over the internet to engage in multiplayer. Ever since SEGA blazed a trail with their gone-too-soon Dreamcast and titles such as Chu Chu Rocket and Phantasy Star Online, the console landscape changed towards embracing the internet – solidified further by Microsoft’s Xbox initiative in 2001.

On handhelds, inroads into online gaming were slower, but with the advent of Sony’s PSP in 2005 that changed again and suddenly portable experiences were offered that could also connect with other players across the world. This was refined further with their next-generation handheld the PlayStation Vita, which offered improvements like easily accessible friends lists, system-based party chat, alongside some of the best portable online games that were available at the time of its release."

Helldivers was pretty awesome to have on Vita.

Killzone Mercenary is not only a phenomenal KZ, it has the best integrated system shared between the campaign and the online community. I wish more shooters were this incredible.