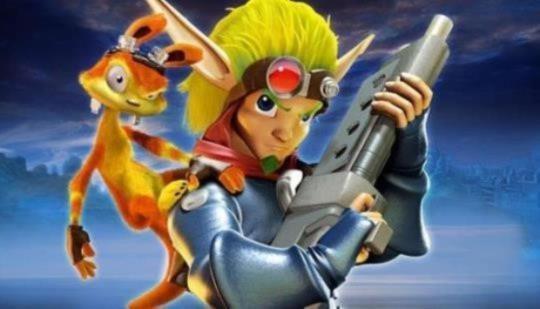 Could Sony Lease Out Its Dormant Franchises?

Sammy Baker: "While the frequent makeovers help to keep PlayStation feeling fresh, it also means that a lot of loveable series get left behind. Venture into any enthusiast forum, and you’ll find people begging for a new instalment in The Getaway or a continuation of the Sly Cooper franchise or a MotorStorm reboot or an Ape Escape revival. The list goes on and on."

The last Jak & Daxter game was leased out

Only where it would make sense to do so. Like Insomniac with Ratchet and Clank Remastered. Sony owns the franchise. Or Bluepoint Games with Shadow of the Colossus. And Ready at Dawn with GOW on portable.

I wouldn't start handing out franchises to unknowns to make a buck and kill the franchise. Only respected developers that understand the spirit of the game.

Or, just do it themselves. Some of their developers have two teams and that old property can get a new coat of paint from a 1st party developer. Like Sony Bend could bring back Syphon Filter for PS5 after Days Gone.

But no matter what, leave Ape Escape to be done by Japan Sudios. After Astrobot, I think no one else would have that "FEEL" if that makes sense.

Or how about an up and coming developer trying to get their footing. Sony should have final oversight and some direction of the projects because they were their babies to begin with.

By lease, I assume they mean license. And the answer is yes.

Will they? Answer is probably no. They probably wouldn't want others to have control over their properties without their direct input.

Five Things That Will Help Sony Dominate In 2022