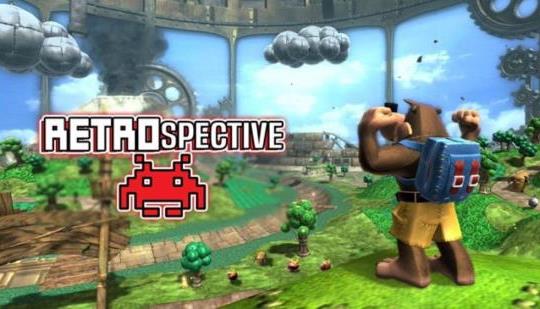 The Past Decade Has Solidified That Banjo-Kazooie: Nuts & Bolts is the Series' Best

GR: "To say that Banjo-Kazooie: Nuts & Bolts was a divisive title upon release would be a drastic understatement. Some longtime fans screamed sacrilege after developer Rare decided to go away from the pure platforming roots of the series. Others fell in love with the stupendous vehicle customization and the irreverent tone that openly mocked the series’ past outings. In many ways, it was Rare doing what it has always done; pushing the limit in a variety of ways from gameplay to humor."

The author is just begging for controversy

This game has no business donning the B-K title. It would’ve been better if this were a new IP itself instead of attaching itself to an established brand

Yeah man why hone your skills as a journalist when you can just post a lie to get people mad am i rite?

Top 10 Game Sequels (That Ruined Everything)

Fatality: Games That Killed Their Franchises (Or At Least Put Them On A Long Hiatus)