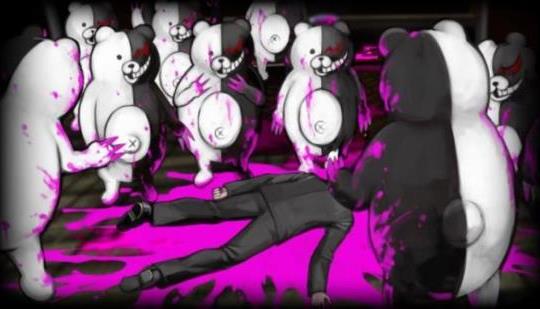 VGChartz's Adam Cartwright: "the handheld was unable to attract certain types of software – western AAA development quickly evaporated, as did Sony’s own support, because there weren’t enough consoles out there for such titles to be profitable. But that doesn’t mean that every publisher failed to find success. Indeed, there are a number of franchises out there that have been able to appeal to the Vita’s niche and which have seen positive sales numbers and critical reception, leading to them becoming mainstays on the handheld.

It’s these series that I intend to examine in more depth this article – what they are, what entries we’ve seen, what success they’ve had, and what it’s meant for the console’s future. I’ll be using known sales figures where possible to back things up, hopefully demonstrating that the Vita has been a solid home for a number of great series despite its otherwise weak commercial performance on the market."

All great series. Too bad some of the bigger system sellers didnt follow suit.

Is It Worth Getting a PlayStation Vita In 2022? Hecks Yeah