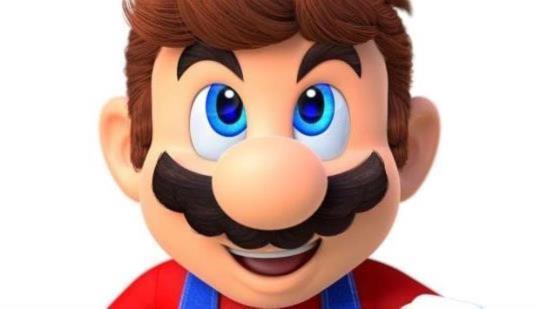 VG247 "People say the Switch has the best library a Nintendo platform has had in years. Here's our picks of the best Nintendo Switch games"

Switch has only been out for one year

It’s blasphemous to say it has a better library in one year than other recent Nintendo platforms like DS, Wii, 3DS, & Wii U had in their entire lifetimes

Yeah that's a bit ridiculous in exaggerative I actually think that this is just the beginning of them releasing big properties as they have a long way to go.

So we still have Smash Brothers Pokemon maybe another Mario Kart Animal Crossing Donkey Kong Metroid Bayonetta and so many other properties left for them to release.

Yea 3DS has the best library

Almost all made by Nintendo

well... that's probably one of the big reasons why you're starting to see less AAA third-party come around.

Um no. MORE are coming. You got any proof?

Technically do you have any proof that they're coming? Because Far Cry 5 not having a switch version and the new Tomb Raider being announced with no switch version is very much showing that things are actually not changing.

You know the way things change? They're announcing switch versions upon their announcement of these games the fact that they're not on several of the biggest AAA games releasing this year it's starting to show that third-party is actually not changing their minds it would have already started happening right now especially with a team like Ubisoft that is always supported Nintendo it is very clear that they're not going to be releasing those type of AAA franchises on the Nintendo switch technically they would have already been doing it.

So Battlefront 2 Destiny 2 Call of Duty in a bunch of other AAA games that were released the last year not coming to the switch it's kind of showing that this mentality is probably going to continue for the rest of the generation by those specific publishers.

Unless you got some inside information that Far Cry 5 or Tomb Raider or the division 2 are coming to the switch I'm not really sure the recent announcements are helping your point.

Keep in mind the point that's being made is simply based on the recent announcements over multiple AAA games not having switch versions.

Arguing for the sake of arguing again?

Do you actually have a link to prove your point or do you have another strawman coming on?

What a line up.

They really shouldn't have included 1-2 Switch...