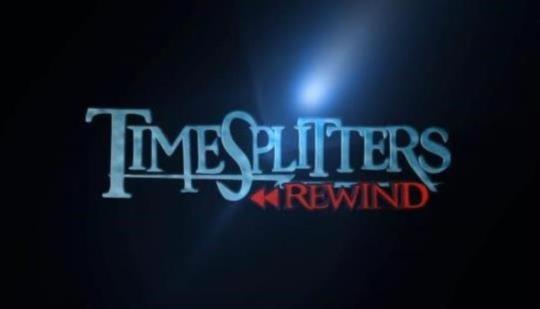 DSOGaming writes: "It’s been a while since our last look at the fan-made remake of TimeSplitters 1, 2 & 3, TimeSplitters Rewind, right? In fact, back in July, the team claimed that it was experiencing development issues due to CRYENGINE. However, TimeSplitter Rewind is still alive and Cinder Interactive Arts has released some new screenshots from it."

Been waiting forever, come on guys.

Awww hells yeah, TS was awesome, probably the only time limit based game that i love

Timesplitters was the Overwatch of 6th gen.
Love this game.

Successful nah but I personally enjoyed this much more i can't wait. I donated for the Kickstart and everything

Timesplitters 2 man. That game was magical back in the day. I love this game. Super excited to play this again. Hopefully!

TimeSplitters Rewind Still In Development, Will Be Free To All At Launch