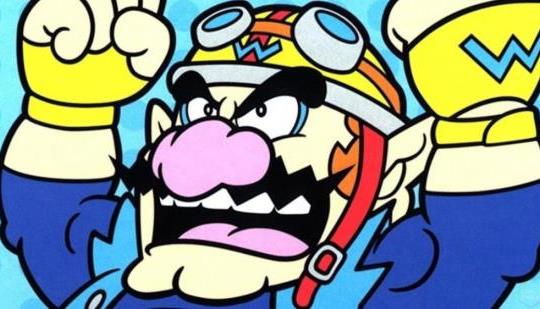 What Happened to WarioWare?

Alex S. from Link-Cable writes: "During the heyday of the Nintendo DS and Wii, one of my favorite go to game series when throwing a party was the WarioWare set of games. These wacky, fast-paced mini-game collections were the perfect way to, not only have some hearty laughs with friends but to show off the more unique and underutilized side of Nintendo hardware. However, it’s been quiet on the WarioWare front for the better part of a decade now with the last ‘main’ game in the series released when the Wii launch in 2006 leading to the series becoming just one among many of seemingly forgotten Nintendo franchises and leads me to ask… what happened to WarioWare?"

What happened to Wario Land?

Five Nintendo franchises we want to see on the Switch

5 franchises that should follow Pokemon Go into mobile AR

The Weirdest, Strangest and Most Bizarre Games Ever Made - Part II

Was WarioWare: Touched! Secretly Introducing Children to the Occult?