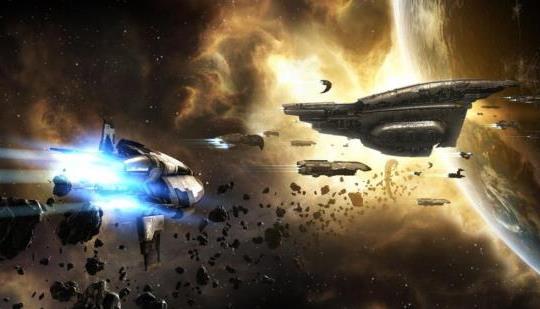 "Go to the final frontier and beyond with our round up of the best space games".By Andy Kelly

Since for some reason Mass Effect is on the "Space" Games list you may aswell add:

Overall the list is a mess that got made with little to 0 research. For a site called "PCGamer" they sure should know some classics.

Top 10 Walking Simulators on Xbox One