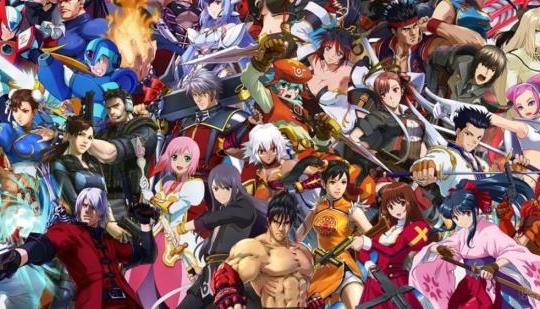 Alex S. from Link-Cable writes: "These days it seems like every game character just has to crossover into another’s game. Just recently we had a bunch Sub-Zero showing up in Injustice 2, Link in Mario Kart 8 and Shovel Knight popping up… well everywhere. And it’s not like this trend is going to end anytime soon, not with games like Mario + Rabbids: Kingdom Battle, Marvel VS. Capcom: Infinite and Final Fantasy XV getting in on the crossover action. So for this week’s top 10 we’ve decided to countdown the best crossovers in gaming history! The only rule we have is that more that one company has to be involved, so cameo appearances don’t count!"