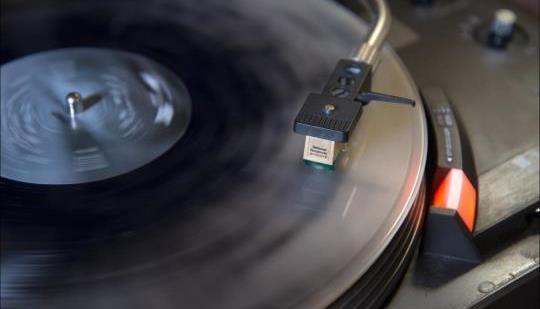 Coincidences are a funny thing. If Hideo Kojima hadn’t walked into a small record shop – recommended to him during a chance encounter – while visiting Iceland in 2014 for location scouting, and if they hadn’t been playing LOW ROAR’s track at that exact time, this product probably wouldn’t have existed right now. Charmed by this band’s music Kojima ended up using two of their tracks for his Death Stranding trailers. The song ‘I’ll Keep Coming’ was used for the E3 2016 trailer, and ‘Easy Way Out’ was featured in the trailer at PlayStation Experience later that year. During the latter event Kojima also announced a limited edition single on vinyl containing both tracks.

Adhttps://store.steampowered.com/app/1488200/Symphony_of_War_The_Nephilim_Saga/?utm_source=n4g&utm_medium=native&utm_campaign=sow_n4g_native&utm_content=png
- Comments (0)+ Comments (0)
TopNewestOldest
The story is too old to be commented.
320°23

The Longest Cutscenes In PlayStation History