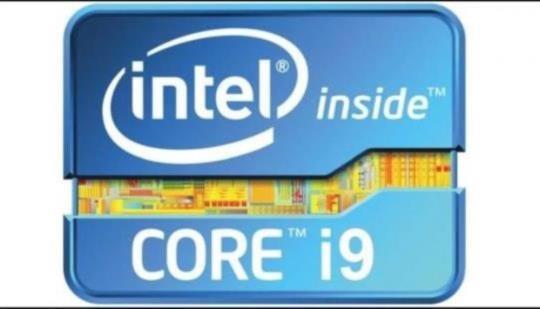 Intel’s new CPUs will be released in a few days and the first gaming benchmarks for its new Intel Core i9-7900X CPU have surfaced.

So a $1000 Intel chip with 10 cores barely outperforms 8 core Ryzen at $450. Not to mention ThreadRipper will be out with 16 Cores and has a rumored price of $849 to again regain the performance crown.

It's way too expensive. You would not need that at all for a gaming rig. An i5 would suffice!

*An i5 would suffice for [some] games.

Oh stop, a used $50 OC 2500k will still run almost anything without issue.

Well... I wouldn't recommend an i5 to a friend. Almost all modern games can use 6 to 8 threads. Currently I would recommend an AMD 1600 or a 1700. I personally consider them to be the best value, the 1600 is cheaper than the top end i5 and it has 6 cores and 12 threads and the same cache as the 8 core R7, it's the best value at the moment.

An i5 is mostly fine in...I'd say most games, if looking at all past games and even some current. But more new games are using more cores and can really take advantage of all the CPU grunt you can throw at it (The Division or Watch Dogs 2, for example).

My old rig I just replaced had an OCed 2500k in it and it was holding performance back - if only slightly - in several games even on that system's GTX 970 (would have severely hobbled my new 1080 in some cases). Any CPU bound game will bottleneck your GPU output, so if you can afford to spend a little more on a 4 core/8 thread or better, it can certainly be worth it.

Though if you put together a value build with a mid tier GPU, then an i5 is certainly the best choice for both price:performance & that it mostly won't hold those level GPUs back in any meaningful way.

It's not really a gaming chip.

Which it doesn't BTW, in games it mostly loses to said cheaper Intel chip.

But in productivity Ryzen wins because of all the cores.

What's more unlike AMD's Ryzen architecture which has severely limited overclocking ability (around 4Ghz), the 7900X samples tested have been able to do an astounding 4.7Ghz.

no point in this for now

Would anyone buy a $1000 cpu for games? This is far too expensive compared to the very competitive Ryzens for business usage too.

Exactly. But I would buy it for producing music.

Would rather see the VST and Render benchmarks. Games are not really a good example for CPU benchmarks.

Must be that time again for Intel's arrogance to knock them down a peg or 2 for a little while. I was with AMD before, I'll gladly buy their CPUs again, if they are the better performance for the buck.