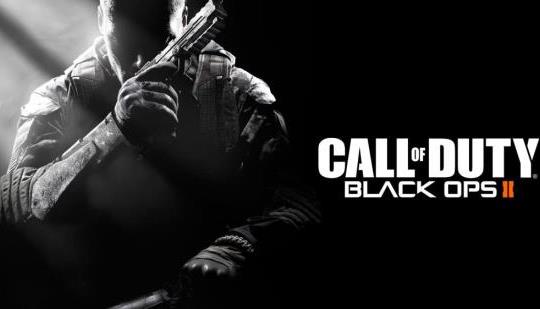 COD: Black Ops 2 Gets A Surprise Update On Xbox One Backwards Compatibility

Still a boatload of hackers

Really? I haven't encountered any since I've gotten back on.

Nice update. Did seem like it had more aliasing. Glad it's fixed.

At least a few guys who can see through walls. Its not that bad in the main TDM modes, but in the modes with lass players like kill confirmed, I run into them.

Call of Duty in a nutshell

Gotta love the disagrees, its like they get high hitting disagree. They certainly can't accuse me of hating since I admitted to playing it.

Even the guys I watch on YouTube ran into one and posted the video recently. Nogla, Basically, and those guys. Basically and him were going at it because he was seeing through walls and snapping to headshots. Guy had I think it was like 150000 headshots lol. But only 17 wins with 6 perks, a secondary with a knife, 2 tomahawks and c4 think lol. It's pretty bad that this is even happening. I understand it's a old game now but they should still keep track of who's hacking because they were ready to ban people for getting the games before release lol.

One game I got into gave me a ray gun and had weird silver spinning stick figures.

The hell is up with the downvotes? It's the truth lol

This game and RDR where automatic BC hits.

"Where" were they located as B.C. Hits?

The fact they're updating games to work better on newer hardware rather than just sticking to getting the game up and running is great. Many games run better on Xbox One compared to last gen consoles which they should.

Technically, they shouldn't be able to run at all. It requires about 10 times the original systems' processing power to properly emulate a title, and XB1 is still improving things over the original in spite of inadequate horsepower AND a completely different architecture.

Good fix. I thought it looked worse than the 360 version