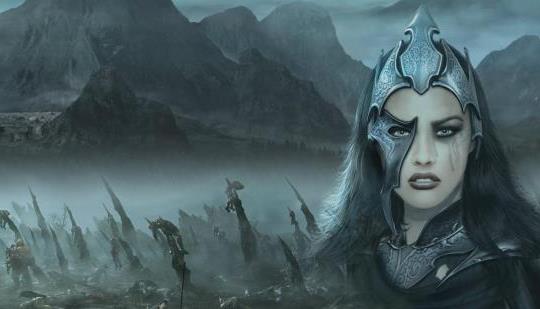 After Releasing Nearly 7 Years Ago, Two Worlds 2 Is Set For New DLC

Two Worlds 2 may not have set the world on fire upon its original 2010 release, but that hasn’t stopped it from getting new DLC. The RPG from Reality Pump was a marked improvement on its predecessor, boasting a genuinely impressive spell crafting system.

I have 1 and 2 and although they are not the best quality, I'm anticipatingTW3

1 was a messy, i enjoyed 2 in places. Messing on with creating spells was good though

I enjoyed both very much, but they did a horrible job with the multiplayer.

Two Worlds II: Call of the Tenebrae expansion releases on May 25th