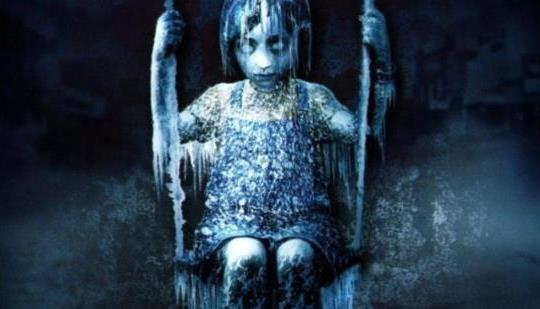 Kotaku: "When I first heard the original Silent Hill was getting a “reimagining” from Climax Studios, I groaned, thinking it was an attempt at a cash grab. I initially didn’t bother playing Silent Hill: Shattered Memories because no Silent Hill had been up to the quality of the first three (and, to a lesser extent, the fourth one, which is an entity in itself). But when multiple Kotaku readers pointed out that the remake was actually pretty good, I decided to give it a shot. The reimagining caught me off guard, crafting a unique, powerfully terrifying experience."

ahh the psp days i enjoyed this and origins

Enjoyed this on wii

Silent Hill: Shattered Memories and the fears in your ears

Survival Horror Games for the Wii?

It Came From 19XX: Silent Hill