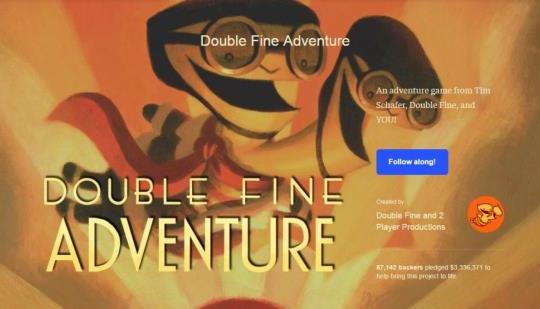 How Adventure Games Fare on Kickstarter

Serena Nelson writes: "Here's the thing. Despite there being so many adventure game projects, they're still a small part of crowdfunding games as a whole. It's also an incredibly niche genre compared to shooters and RPGs. Which means that unless you're asking for a fraction of what you really need chances are good that you'll end up not making it. Outside of titles like Broken Age, Dreamfall Chapters and Obduction, none have breached seven digits."

Strange, I would've thought they played a larger role

The Best Point and Click Games on Nintendo Switch