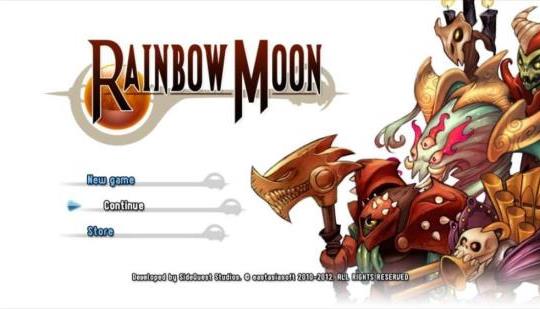 Dan from GamersFTW writes: "When you first look at SideQuests Studio’s comic book styled RPG Rainbow Moon, you may get the feeling that this is a game that began life as a free-to-play game on a mobile platform. In fact this is a game that came out originally on the PS3 back in 2012, and it’s just made the leap to the PS4 and Vita systems. Offering a story with 40+ hours of gameplay, 20 dungeons and a robust turn-based combat, it’s a game that should surely appeal to any RPG fans. It was a title that I initially missed the first time but always had an interest in trying it out, so when I got a new PS4 copy I was keen to get stuck in."

This game is almost a 10 out of 10. Its perfect. I played this game when it came out on ps3. Was never really into games like this but this one hooked me.

Vita's Swansong is Coming - But What Will it Be?

Why Are Developers Still Making PS Vita Games in 2018