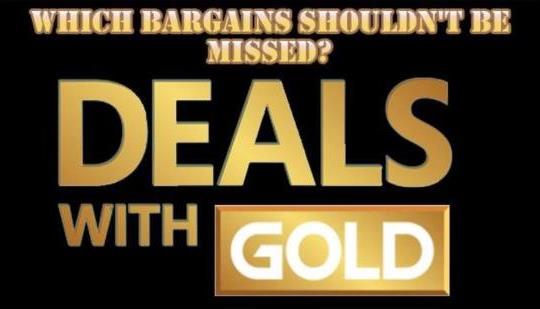 Which of this week’s Xbox Live Deals With Gold bargains should you pick up? – 1st Mar 2016

Neil writes "The latest Xbox Live Deals With Gold sale is now up and running, bringing a number of discounts to both Xbox One and Xbox 360 owners. But unless you've recently won a substantial amount of cash on the lottery, chances are you won't be able to justify purchasing each and every game that has been treated to a price cut. So which are the best and which are the worst deals of the week? Let us tell you!"

Katamari is super cheap. Hope it goes BC one day

Everything We Want to See In Star Wars Battlefront 3