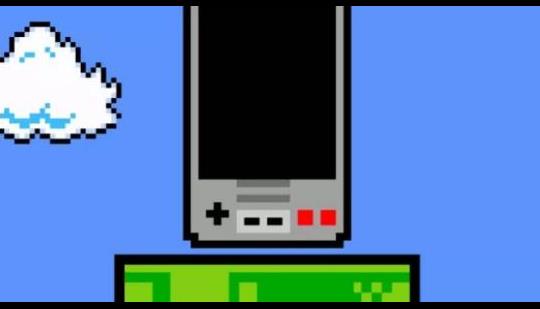 Brandon says, "We’ve known for a while that Nintendo is going to start making mobile games in partnership with DeNA. The first title being Miitomo, a social game for the platform. Some were disappointed that Nintendo wasn’t making a game based off one of their classic characters in their portfolio. Nintendo announced that their second mobile title would feature one of their most iconic characters. It got me thinking: what are some of the most sought after characters or franchises would we like to see Nintendo bring to the platform? Here are five franchises that would be great on phones."