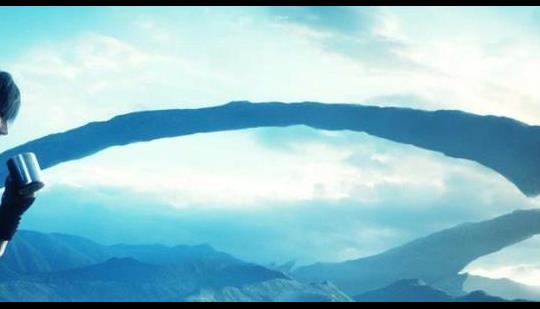 Brett says, "Square Enix has long been one of the most beloved developers in the gaming industry, having created classics such as Final Fantasy, Kingdom Hearts, Dragon Quest and Chrono Trigger. They are also brutally frustrating.

For years Square Enix has been the master of poor communication and odd decision making, especially with their Japanese properties. Upcoming titles such as Final Fantasy XV, Final Fantasy VII Remake and Kingdom Hearts III have all been surrounded by unclear messaging. From Final Fantasy XV’s multi-year vanishing act to the episodic confusing of the VII remake, the company continually makes blunders with its biggest franchises.

It is clear that Square Enix has a PR problem."

I think they are doing just fine now; after they jerked off all last generation. At least they are releasing the games I want as a gamer

"The game was announced very early in development, as the company’s other two flagship titles weren’t close to release. "

FFXV is coming this year and Kingdom Hearts 3 will most likely come next year. And btw, we do not know how far in development FFVII Remake is and weren't the fans and everyone else presurring them to show a FFVII Remake?

So whose fault exactly if they show it early? And besides, we saw gameplay of FFVII Remake so that is definitely a progress.

The episodic confusion was not Square's fault. They never said anything about the remake being episodic. These "journalists" sensationalized a quote about the full story being released as multiple games. Then, by either sheer stupidity or click bait, the false episodic issue was born.

Chalk that one up to the fans and fellow "news" sites who simply don't know what they're talking about.

This article is pretty off.

The problem is the internet, not Square. Much of the information surrounding games these days is based on rumors that start on random websites. Although Square Enix is somewhat guilty of doing, well, what every game company does, the real problem lies in bad journalism.

17 years ago, Square Enix delivered the most astonishing RPG prologue ever — and it paid off wildly