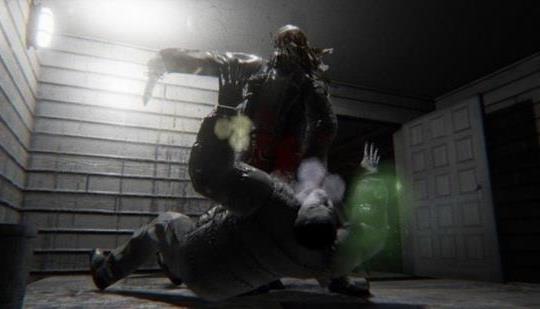 Every gamer have had this problem, they have waited for a title for several years only for it to be a disappointment. 2015 had its fair share of games that were a disappointment, failed to live up or were just total crap.

What are your worst game of 2015? Was there any that were missed.

Mad Max, FNAF4, and Black Ops 3 should be out of that list.

Well definitely the game that disappointed me the most was MGS5.

I would also add the new Tony Hawk and the new Need for Speed, both games that promised to revisit what made their respective franchises so great, and failed to do so in spectacular fashion.

Damn right. I thought we're about too see NFS Underground or Carbon revival, but EA somehow screw it again.

Helldivers was a HUGE disappointment for me. I was really excited for that game.

This list is terrible. Please don't try to tell me what games disappointed me.

Most disappointing game this year for me was RB6: Siege. After they announced a release date, I was counting down the days.

Then, news broke that there was no Single Player. Then I played the beta and wasn't impressed at all. Then, I read reviews and watched streams and noticed everything was locked and they were selling "coins" that you could use (instead of playing) to unlock weapons, attachments, characters, etc.

I completely agree with you I won't buy the games unless they have a single player campaign and rb6 didint have it and neither did battlefront those two are the most disappointing to me this year.

Completely agree with you, I lost a lot of interest when I heard there was no single player. But I decided to rent it on Gamefly to see how the Terrorist Hunt mode was, and while it was ok, the fact that after gimping the game so much they decided not to do split screen was the final straw for me.

MGS V, Battlefront, Evolve, Tony Hawk .. The Order was closer to GOTY for me but Fallout 4 takes that spot :3