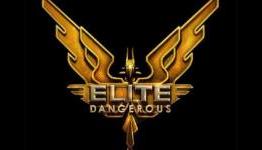 Martin Robinson from Eurogamer:
"Elite: Dangerous was finally confirmed for a console appearance during Microsoft's GDC 2015 conference yesterday, with Frontier's space game a timed exclusive on Xbox One - and with a PS4 version expected at some point afterwards. Speaking to Eurogamer in the direct aftermath of the announcement, Frontier boss David Braben outlined what coming to console means for the space exploration game.

Adhttps://www.releases.com/?utm_source=n4g&utm_medium=native&utm_campaign=c1
- Comments (0)+ Comments (0)
TopNewestOldest
The story is too old to be commented.
50°1

David Braben to step down as CEO of Frontier