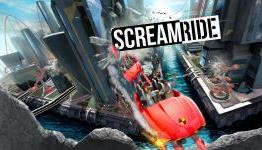 Honestly can't wait to try out the demo later tonight.
Love these sort of games.

same here. the previews have been really good.

This would be great with their AR device. Building coasters on your living room floor and watching them go.