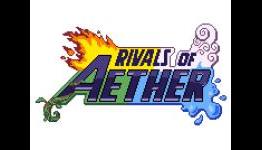 'From the people who brought you Super Smash Land, comes a brand new 2D fighter called Rivals of Aether. Inspired by fighters like Super Smash Brothers, Rivals of Aether cast you as a Rival, a creature which channels one of the 4 elements of Earth, Wind, Fire and Water to fight for dominance of their homeworld of Aether.'

Rivals of Aether Rollback Netcode is Now in Open Beta

Rivals of Aether Definitive Edition is Coming to Switch on Sept 24th!

Are the free Xbox Games With Gold titles for June 2019 any good?