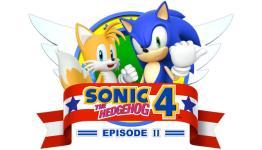 @VE3TRO: "Just about every player has fond memories of playing the Mega Drive Sonic video-games. Players have been asking Sega for a direct sequel to Sonic 3.

It literally took them ages, but Sonic the Hedgehog 4 finally was released back in 2010. Sega decided to split it into separate episodes, rather than release the full experience in one go. The first episode fared well, but failed to live up to the Mega Drive video-games. Will this change with the arrival of Sonic the Hedgehog 4: Episode 2?"

Sonic’s Episodic Adventures – The History of Sonic the Hedgehog 4