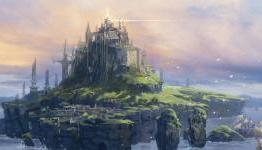 GamerFitNation: This week we saw the release of what many people are claiming to be the most anticipated title of 2012, Diablo III.(Much can be said about that game at a later date) That essentially can be said about any game that a gamer is looking especially forward to. When you get the chance to pull yourself away from your Mac or your PC, a few other games will be releasing in just a few weeks, and months that you may want to check out.

If you don't know what an RPG is, don't submit this stuff.

The Wii is 15, so here’s 15 Wii games that deserve Switch ports or sequels

Five Wii games that should get a Switch remake