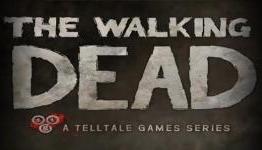 The Walking Dead is an episodic adventure game based off of the Robert Kirkman comic of the same name. It is developed and published by Telltale Games and is available for PC, Mac, PS3, Xbox 360 and iOS devices. While the game is based on the comics and certain characters do appear in both; the game’s protagonist is a new character, Lee Everett.