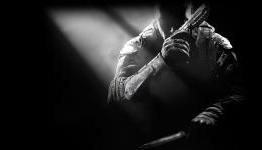 It’s been widely reported that the pre-order figures for the forthcoming Call of Duty: Black Ops II are reaching staggering heights, having surpassed the original Call of Duty: Black Ops within the first twenty four hours after the official reveal of the videogame. However, it was never going to stop there, and today a retailer has revealed an aggressive move to secure more interest in the title.

Adhttps://n4g.com/General/Sponsored/arise
- Comments (0)+ Comments (0)
TopNewestOldest
The story is too old to be commented.
370°54

Was Call of Duty: Black Ops Declassified Really That Bad?