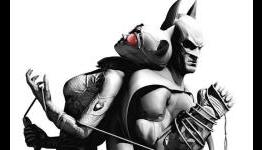 SYDHiT writes - "Batman: Arkham Asylum was the surprise hit of 2009. Early previews for the game showed potential but at no point before its release did I ever think it would be anything more than a rushed licensed game. After playing the first couple of hours of that game, though, it was obvious that the developers had created something very special."