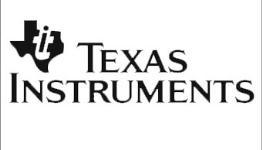 CHIPMAKER Texas Instruments (TI) has announced a 1.8GHz dual core OMAP4 system-on-chip (SoC) for use in high-end smartphones and tablets.
TI's OMAP4 line of ARM-based SoCs currently tops out at 1GHz, however the firm announced that its dual-core 45nm OMAP4470 chip can be clocked all the way up to 1.8GHz. There's also an improved graphics core based on the PowerVR SGX544 design, which TI claims delivers a 2.5x improvement in graphics performance over previous OMAP4 chips.