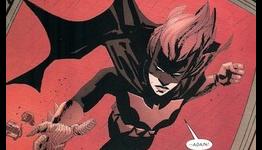 10 Superheroes and Supervillains Who Need a Solo Video Game

We all know Batman is awesome, but there are plenty of other comic book characters whose games would rock just as hard as the Dark Knight's last game. Here are five comic book heroes who should get their own games - and five comic book bad guys.