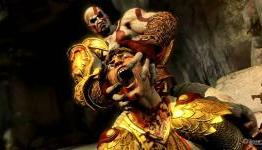 Why does the media still think video games are bad for kids?

(CNN) -- History has a funny way of repeating itself, especially when it comes to concerns over the cultural and psychological impact of video games on children.

In 1993, the Senate's hearings on video game violence gave birth to the Entertainment Software Rating Board and the industry's current rating system: E for everyone, M for mature (17 and older) and so on. Later this year, the U.S. Supreme Court will test the constitutionality of a California law that would make it illegal to sell violent video games to minors.

*joking. People want a scapegoat. In the 80's it was dungeons and Dragons.

15 Games Have Already Been Killed, And 2023 Just Began