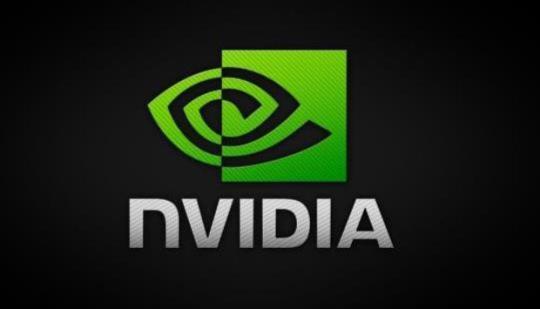 According to sales from the German retailer, Mindfactory, the Nvidia RTX 4070 Ti has outsold the AMD GPUs, including the AMD Radeon RX 7000 cards. The news comes from TechEpiphany, who is a GPU tester and he has shared the sales states of the Nvidia, AMD and Intel GPUs.