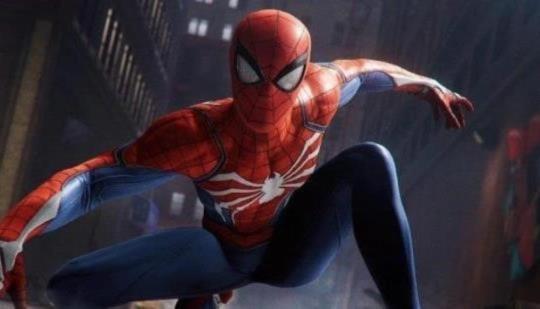 The Tom Holland one is so off putting and dose t have that mature worn down Spiderman look like the first one had. We need someone who actually looks older than Miles

Rocketisleague13d ago (Edited 13d ago )

Its like a terrible actor replacement in a series. Don't do it unless it's needed.

Jesus the things that happen from gen to gen are mental these days. A remastered collection 10 years later used to be a privilege...now its a 'more HD' upgrade a few years later and a then a potential remake with minor changes. Spiderman already on its second mo cap!

And then you have MS who just gave up making games altogether.

I thought I was over it, then I see the new guy and hate his face. PS4 is still the superior version.

at this point...who could care? its out this year apparently, i think its time to show it.

Why haven’t they shown anything yet? We got full gameplay previews like a year before release with the first game.

Ranking the Spider-Man PS2 Games From Worst To Best