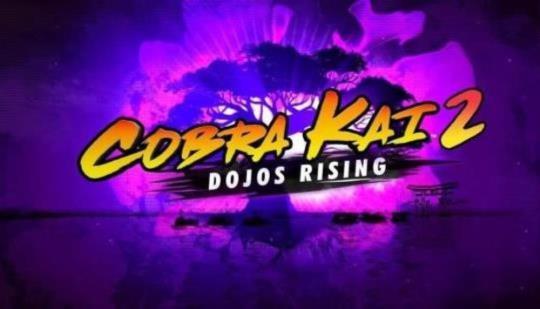 Danny Martinez of The Koalition writes: The original Karate Kid was released the same year that I was born. I grew up on this series (including The Next Karate Kid). When Cobra Kai on Netflix was released, I was petrified that another childhood franchise would be crushed by more lazy writers using a known name just to boost viewership. Later, I was relieved by how amazing the show has been while still giving appropriate fan service.

Adhttps://store.steampowered.com/app/1488200/Symphony_of_War_The_Nephilim_Saga/?utm_source=n4g&utm_medium=native&utm_campaign=sow_n4g_native&utm_content=png
- Comments (0)+ Comments (0)
TopNewestOldest
The story is too old to be commented.
110°3