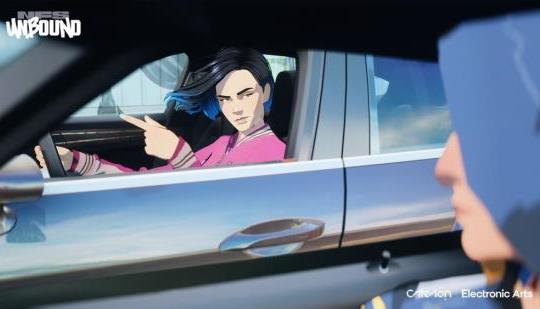 For such a venerable name in racing video games (Aaron Paul starred in a 2014 movie about this franchise, remember?), Need for Speed really hit the skids over the past half-decade. Unbound is a relief as much as a delight — it shows there still is a lot of fun to be had in the open-world racer format, if a studio is willing to think about some of the smaller things differently, rather than try to revolutionize the whole shebang.

Better than Heat? Honest question, because I've almost picked up Heat several times but never pulled the trigger. It has to really be good for me to give my money to EA again.

The easy solution is to sub to ea for 1 month then play the 10 hour trial.
I pay $5 Canadian for EA sub.

Oh , and if you do that, make sure you cancel right away because it automatically re-subscribes the next month