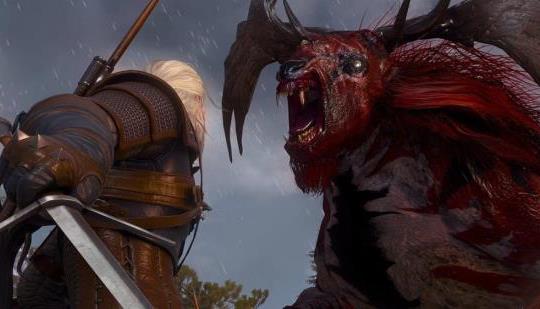 From IGN: "The Witcher 3 is releasing a long-awaited next-gen (new-gen?) update that includes features that will bring a 7-year-old game up to par for the beefier console generation. While it won’t convince anyone that The Witcher 3 is suddenly a brand-new, 2022 release, the updates we’ve seen will undoubtedly become the new default version of the game for new and returning players.

CD Projekt also added a series of game-enhancing mods created by the community as well as internally at the studio, a photo mode, and even some new easter eggs related to the Netflix show. While all of these bells and whistles are nice, the highlight from my playthrough was undoubtedly the Performance Mode which offers a super-charged, incredibly smooth version of The Witcher 3."