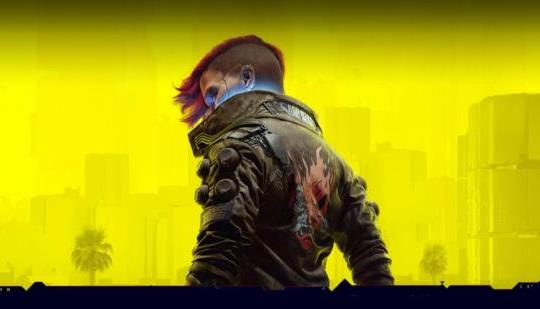 From Eurogamer: "CD Projekt Red has shed more light on the reason why multiplayer never materialised for Cyberpunk 2077.

Simply put, the game's rocky 2020 launch changed the studio's plans. CD Projekt Red had to prioritise fixing the single-player experience, and multiplayer suffered as a result.

"We really needed to look at what were the priorities for Cyberpunk [after it launched]," Philipp Weber told me when I visited the studio last week. Weber was senior quest designer and coordinator on Cyberpunk 2077. Today, he's acting narrative director of the new Witcher game codenamed Polaris."

Dang it would have been a blast playing with a friend

They can’t even do a single player game without problems

I would have played this MP, but it's a good thing they finally came to an understanding of how to manage a AAA console release. Hopefully, they will apply what they have learned for the second instalment.

I'm glad there was no multi-player. Not every game needs it and this was one that didn't need it imo.

would it be hilarious to see it running XD