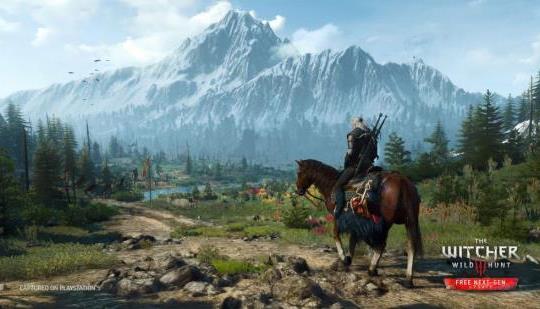 The update doesn't transform The Witcher 3, but it does make returning to it a pleasure - EG

From Eurogamer: "It's 2022, seven years after The Witcher 3: Wild Hunt came out, yet here I am at CD Projekt Red in Poland, playing it. There's been a whole Cyberpunk 2077 in between - I remember talking to the team around the time Witcher 3 expansion Blood and Wine came out and hearing how excited people were to be moving onto something that wasn't Witcher, after 10 years of working on it. But here the studio is talking about The Witcher again, about both new games it's making and new improvements it's making to that game again, the third game, the one that shot it to stardom. The doors to CD Projekt Red are open again - after two years of bunkered Cyberpunk fixing and Coronarivus managing - and it's The Witcher 3 welcoming us back in. It's safe ground, familiar ground; it's telling how important that third game continues to be.

But this patch isn't really more than a palette cleanser for the studio; what becomes apparent after spending a few hours with the next-gen update is there isn't a great deal to it. And I don't say that to trash it: what's there is more generous than I'd imagined a next-gen update would be - there are quality of life and content additions that go above and beyond what I originally expected and, I think, what the studio expected to do. But it doesn't transform the experience, The Witcher 3 does not now suddenly feel, or look, like a new game.

Honestly, it took a while to even appreciate the differences between the new Ray-Tracing and Performance modes that the update most notably brings. The studio had prepared a dozen saves across the game's campaign and expansions so we could test it in various places - in the idyllic starter village of White Orchard, in the bustling city of Novigrad, in the stormy windswept isles of Skellige, in the saturated fantasy land of Touissant and more."